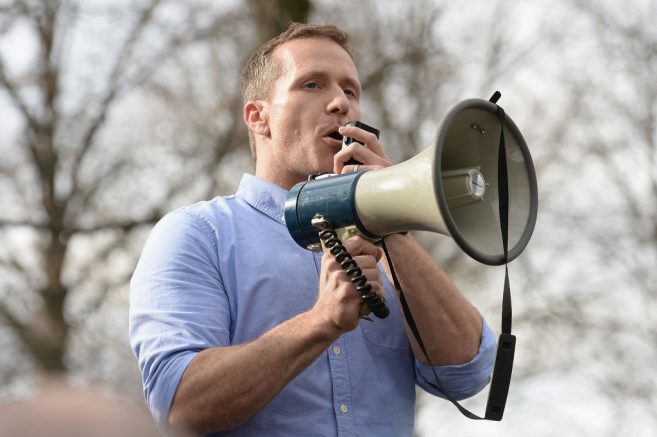 Former Missouri Gov. Eric Greitens (R) said he supports the Second Amendment and any legislation that strengthens the ability to protect oneself.

During a recent interview, the current U.S. Senate candidate made it clear he was the strongest supporter of the Second Amendment. This comes after his opponents allegedly claimed he was in opposition of the state’s “Second Amendment Preservation Act.”

This measure prohibits any federal laws restricting gun ownership and the ability to enforce any laws or actions that violate the Second Amendment rights of Missourians. The Republicans further talked about his support for President Trump and his policies regarding gun laws and law enforcement.

Do-nothing establishment RINO's and lobbyists will never truly stand up for the Second Amendment to protect your gun rights. Don't be fooled. pic.twitter.com/JV56mJF5k5

Greitens further discussed his campaign and said if he’s elected, he won’t be supporting Senate Minority Leader Mitch McConnell (R-Ky.), adding Republicans don’t need him. He also emphasized how Congress needs to get rid of Senate RINOs like McConnell and others who fail to represent the values of the party.

I was the first person in the country who said that when I'm in the Senate, I'm voting for new leadership.

No More RINOs. I'm not voting for Mitch McConnell. pic.twitter.com/qqsxG25gOr

The former Navy Seal went on to highlight how he wants to do more to protect the American people from vaccine mandates, foreign threats and the open southern border. He also added how the U.S. military is in jeopardy of losing troops because of Joe Biden’s federal vaccine mandate.

In the meantime, the former governor said he’s ready and committed to fighting for a seat in the Senate. 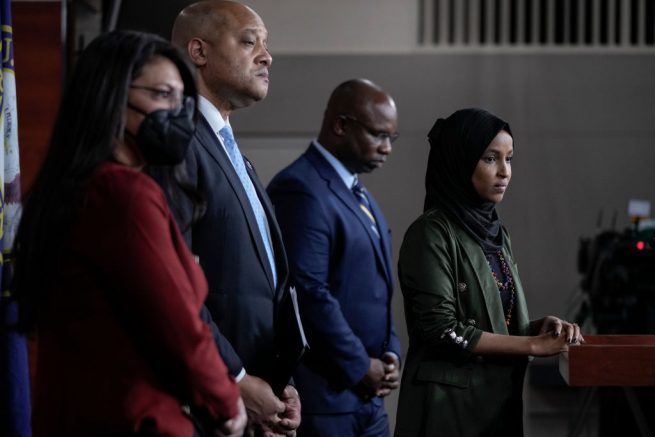 Democrat Rep. Ilhan Omar (D-N.Y.) doubled down on her ongoing battle with Republican Lauren Boebert (R-Colo.). In an interview on Sunday, Omar called House Minority Leader Kevin McCarthy (R-Calif.) a “liar and a coward” for defending his caucus member.

“He doesn’t have the ability to condemn the kind of bigoted Islamophobia and anti-Muslim rhetoric that are being trafficked by a member of this conference,” said Omar.

When then asked why McCarthy doesn’t have the ability to do such, Omar responded saying “because this is who they are,” referring to Republicans.

“We have to be able to stand up to them, and we have to push them to reckon with the fact that their party, right now, is normalizing anti-Muslim bigotry,” she added.

These remarks came after McCarthy held a press conference on the legislative agenda for the House. The congressman defended Boebert and stated there was no need for further apologies for her anti-Muslim comments against Rep. Omar.

The Republican congresswoman made her intentions known to the public and to Omar that she feels it’s time to move forward. McCarthy highlighted how hypocritical Democrats are, pointing out how they don’t call out their own party.

The incident that’s dragging the controversy into its second week involved Boebert sharing a story at a campaign event. Boebert made a so-called “joke” about Omar that many said was anti-Muslim.

Soon after, Boebert issued a public apology on Twitter to the Muslim community and attempted to give a private apology to Omar. The private apology wasn’t received well, however, the Republican demanded the Democrat also apologize for her alleged “anti-American, anti-police and anti-Semitic rhetoric.”

McCarthy said despite Democrat handwringing, other Republican Reps. Paul Gosar (Ariz.) and Marjorie Taylor Greene (Ga.) will get their committee assignments back if the GOP takes back the House in 2022, as will Boebert if Democrats force her off committees too.

Calif. restaurant under fire after denying service to police officers 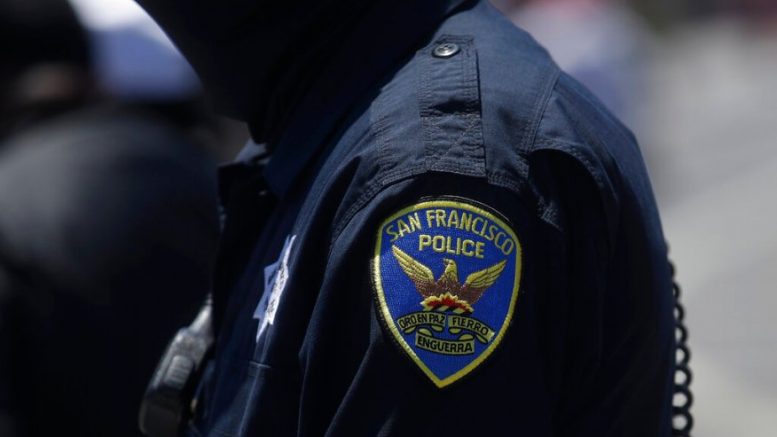 In an Instagram post on Saturday, the Hilda and Jesse Restaurant in San Francisco said the presence of the officers’ weapons made employees feel uncomfortable and asked them to leave. The restaurant’s owner said the decision had nothing to do with the fact that they were police officers, reiterating it was only about them carrying weapons.

However, residents disagreed and said the officers shouldn’t have been turned away, even though they understand some may have a different view on the situation.

The restaurant said they respect the San Francisco Police Department. In addition, they said they welcome them in when they’re off duty and not carrying weapons.