‘They want to phase out the energy sources Americans depend on’

Sen. Klobuchar: Build Back Better bill to be finished before Christmas 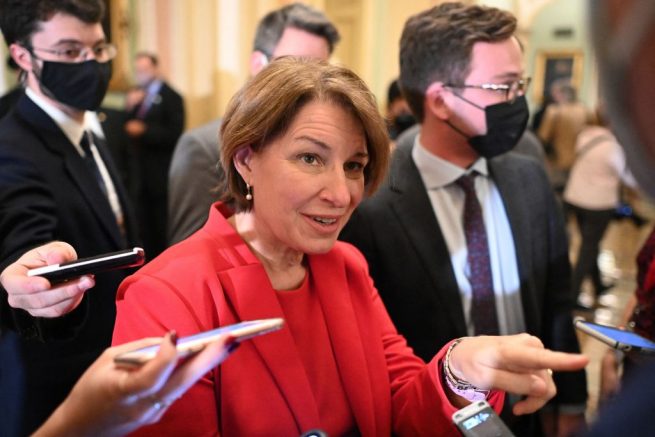 Sen.r Amy Klobuchar (D-Minn.) speaks to reporters at the U.S. Capitol in Washington, D.C. on November 2, 2021. (Photo by MANDEL NGAN/AFP via Getty Images)

During an interview on Sunday, Klobuchar touted the Biden spending agenda, saying it would help create jobs in fields which are facing major labor shortages. The Democrat said the administration’s spending agenda would be finished in the coming weeks, adding Sen. Joe Manchin (D-W.Va.) had been in constant communication with the party over the bill.

When asked if she was confident the Build Back Better bill would be completed by Christmas, Klobuchar said she was.

Sen. Amy Klobuchar tells @GStephanopoulos that she’s confident the Build Back Better plan will be completed by Christmas.

“Sen. Manchin is still at the negotiating table.” https://t.co/srgZHCQ5im pic.twitter.com/30Oe1tr7g9

Meanwhile, the House passed the $1.9 trillion spending plan two weeks ago in a party-line vote and the upper chamber is expected to hold their own vote in the coming weeks. 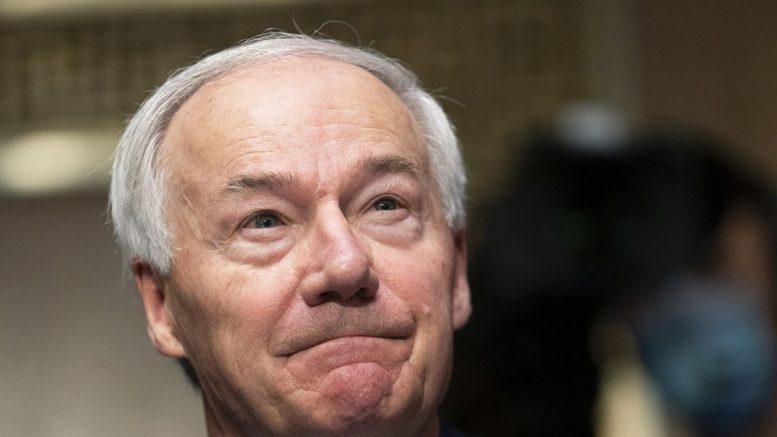 Republican Gov. Asa Hutchinson (Ark.) said House Minority Leader Kevin McCarthy (R-Calif.) should be “publicly condemning” Republican House members who cross the line or cause more divide within the country. During an interview on CNN’s “State of the Union” on Sunday, the Republican governor said when members within their own caucus move in the wrong direction, they must be called out.

“It has to be dealt with, particularly whenever it is breaching the civility, whenever it is crossing the line in terms of violence or increasing the divide in our country,” stated Hutchinson.

“So one of the things that’s really important to us in the future is increasing the civil debate, and civil discourse, and we have got to look for ways that we can bring people together and not divide,” said Hutchinson. “And certainly along racial lines.”

“In our own caucus, our own members, if they go the wrong direction, I mean, it has to be called out. It has to be dealt with.” pic.twitter.com/odMNPRfYcv

McCarthy said he’s reached out to the Democrat lawmakers following the comments made, but has yet to condemn Boebert’s remarks. Gosar, however, has been stripped of all committee assignments.

Meanwhile, the Arkansas governor highlighted lawmakers must look for ways to bring people together and decrease the divide.

Texas husband charged in murder of his wife 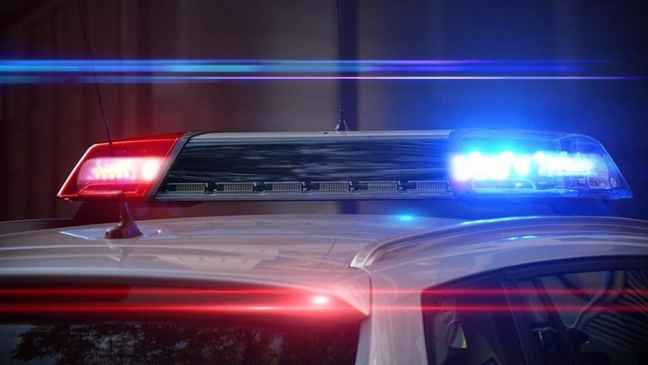 A Texas husband has been charged with the murder of his late wife.

Harris County authorities said 41-year-old Christopher Collins is due for his first court appearance on Monday. Prosecutors argue Collins “went to great lengths” to make it look as if his wife, Yuanhua Liang, had been killed by a home intruder.

However, investigators said there were no signs of a break in after his wife was found shot to death in their living room.

Officers reportedly received a call from the male, later identified as Collins, claiming he had received a text from his wife indicating someone was outside their residence. The male caller then told 911 he had unsuccessfully tried to reach his wife and that she was not responding.

Detectives said surveillance footage showed Collins going in and out of a locker room at a local gym, where he had initially called the police and where they later located his wife’s wallet, which Collins had reported missing. While searching the home, officers also found a $250,000 life insurance policy signed by the couple just two days before her death.

Arrest update to Clayton Bluff Ln: the initial scene appeared to be staged, great work by our Homicide Investigators to unravel this one. The victim, identified as Yuan Liang (46), died from a gunshot wound to the head. The victim’s husband, Christopher Collins (41) has been https://t.co/qfu4d3bc8A

Investigators revealed Liang had been shot while wearing a sleep mask and was found with a bag over her head.

“Which indicated the bag had been placed over her head after she had been shot. Based on the officer’s training and experience, believes the action, which occurs when a person has a personal relationship with a deceased individual, does not want to see their face as they die,” said prosecutors in court. “Officers who searched the home found a sheet of paper on the desk inside the residence. The paper was for life insurance for $250,000. The officer stated that the defendant and the complainant had signed the paper for life insurance on Nov. 16, 2021.”

Collins is currently being held on a $150,000 bond and has been ordered to surrender his passport.