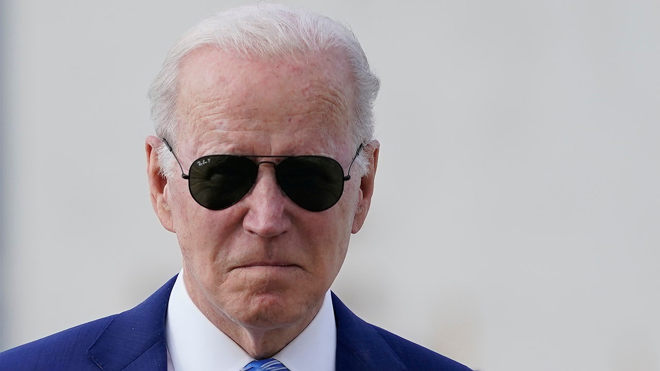 The U.S. Secret Service insisted that no records exist of who President Biden has met with at his Delaware residences during his presidency, according to a report Wednesday.

The New York Post reported that it requested the information about who visited the president at his Wilmington and Rehoboth Beach homes as part of the Freedom of Information Act but had its appeal denied.

In a letter dated Sept. 27, Secret Service deputy director Faron Paramore wrote, “the agency conducted an additional search of relevant program offices for potentially responsive records,” according to the paper.

“This search also produced no responsive records,” the letter read. “Accordingly, your appeal is denied.”

The denial is the latest in a series of developments involving Biden’s records.

In a March 2010 email reviewed by Fox New Digital, the office of then-Vice President … 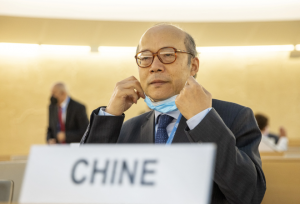