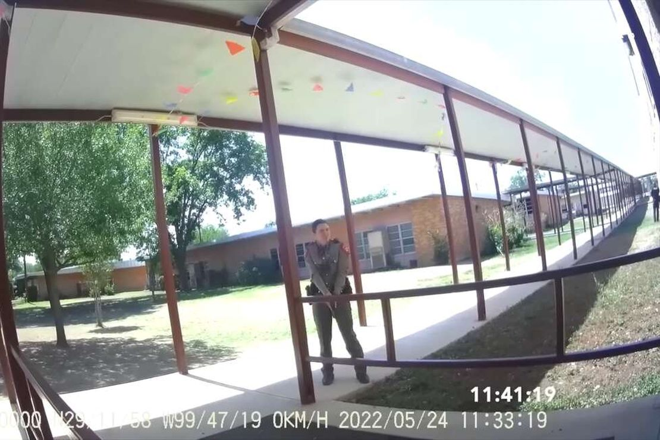 The Uvalde, Texas school district has suspended its entire police force indefinitely, officials announced Friday. The district and its police force are under renewed criticism after it was revealed that a former Texas Department of Public Safety officer who was one of the first to respond to Robb Elementary School on May 24 — and who didn’t even bother to get her body armor or long rifle out of her patrol car and sat in the hallway of the school during the attack because it wasn’t her child in the school — had been hired by Uvalde CISD.

That officer, Crimson Elizondo, was fired Thursday, the day after a CNN special aired containing Elizondo’s recorded comment and cowardice.

The district said it’s requested more Texas Department of Public Safety troopers to be stationed on campuses and at extra-curricular activities, adding, “We are confident that staff … 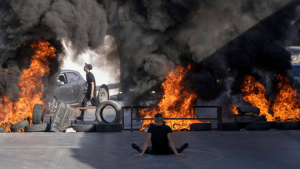 An FBI agent testified to Republican attorneys general this week that the FBI held weekly meetings with Big Tech companies...

Former President Barack Obama made fun of Republican Herschel Walker over referring to vampires and werewolves at a recent rally...

The Arizona secretary of state's office is calling for an investigation and "action" after two Cochise County supervisors refused to...