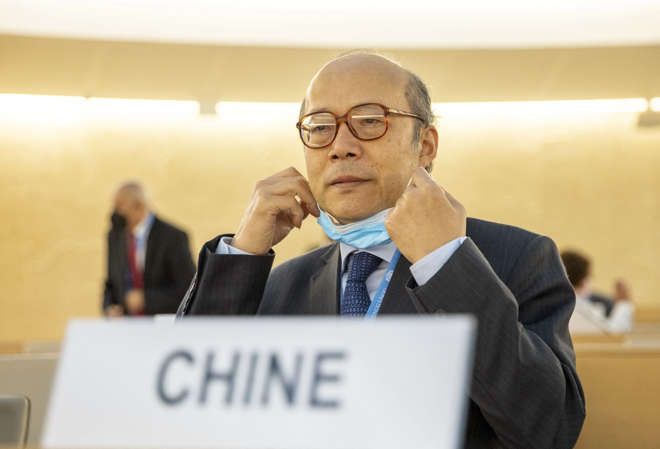 “We are disappointed that, by a narrow margin, the Council was unable to agree to hold a discussion about serious human rights concerns raised in the recent independent assessment by the Office of the UN High Commissioner for Human Rights that is part of a growing body of expressed concerns by credible sources,” Ambassador Michele Taylor, U.S. permanent representative to the UNHRC and co-sponsor on the motion, wrote in a statement following the vote.

“No country should be immune from a discussion at the Council,” she continued. “We will continue to work closely with our partners to seek justice and accountability for victims of human rights abuses and violations, including the Uyghurs in Xinjiang.” 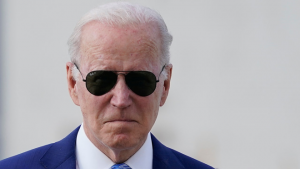 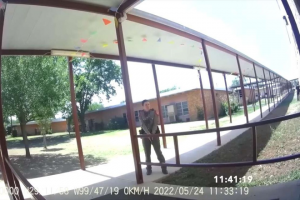 Nigeria's push for a cashless society is taking another step as Africa's most populous country will soon limit the amount...

The commander of the U.S. Strategic Command recently notified Congress that China's military has passed the U.S. in at least...

President Biden and everyday Americans cheered the release of U.S. basketball star Brittney Griner from a Russian prison Thursday but...

Federal law enforcement officials who oversaw the arrest and conviction of Russian arms dealer Viktor Bout expressed dismay at the...

The Wagner Group, a private Russian military mercenary force, is reportedly burning through 2,000 rounds of ammunition per day as...