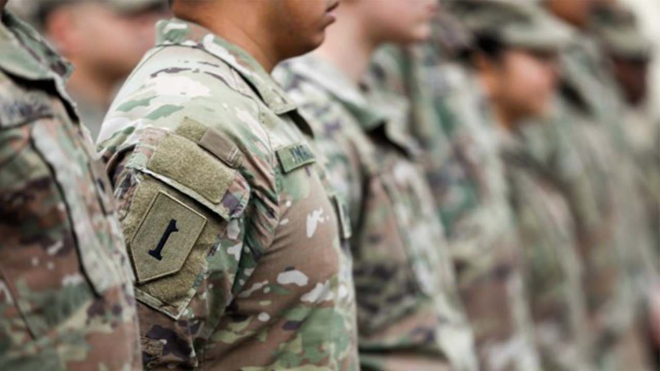 FIRST ON FOX: The Department of Defense (DOD) denied an accusation of cooking its books on military recruitment numbers after the Pentagon released its most recent numbers.

The office of Rep. Darrell Issa, R-Calif., who served in the Army as a captain, accused the DOD of manipulating its recruitment numbers to appear to be meeting goals by lowering the numbers branches need to hit.

“The Pentagon is facing a self-inflicted crisis it can’t spin its way out of,” Issa said in a statement to Fox News Digital. “It’s impacting mission, manpower, and morale, and the current Commander in Chief is most to blame.”

“Biden – like Carter – is the leader our soldiers and recruits … 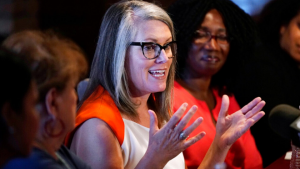 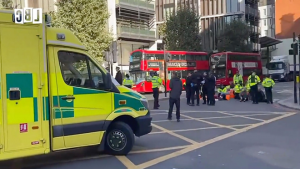