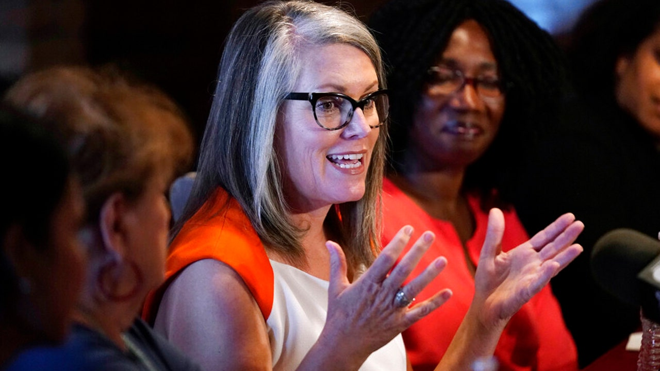 Arizona gubernatorial candidate Katie Hobbs is the latest high-profile Democrat to suggest that women should be free to have an abortion at any time during their pregnancy.

Hobbs appeared on CBS’ “Face the Nation” Sunday to discuss her race against GOP nominee Kari Lake, who supports abortions up to 15 weeks of pregnancy. When asked what she thinks about that restriction and whether she favors any specific limit on abortion, Hobbs indicated she supports no limit.

“I support leaving the decision between a woman and her doctor and leaving politicians entirely out of it,” Hobbs said.

Murray led a group of Democrats at a press conference where they criticized Sen. Lindsey Graham, R-S.C., … 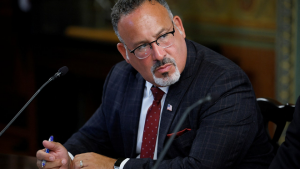 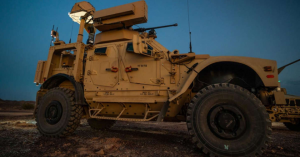