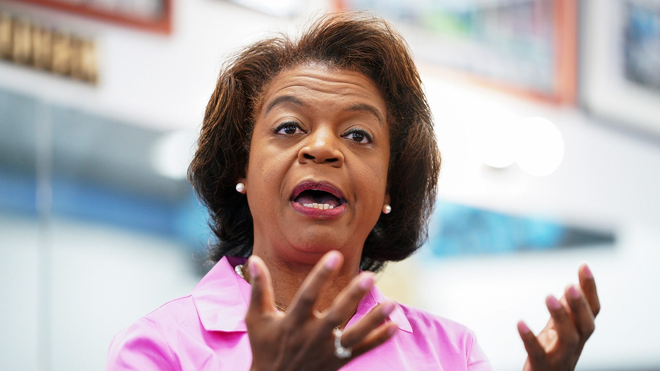 North Carolina Democratic Senate candidate Cheri Beasley is a strong proponent of “ending the cash bail system,” and during her time as a judge on the North Carolina Supreme Court, insisted that there is “great value in that premise” of dismantling the criminal justice system and restructuring it.

Beasley, who was appointed to the state’s Supreme Court in 2012 and concluded her tenure in December 2020 as chief justice, delivered the State of the North Carolina Judiciary address in July 2019 and touched on the subject, noting that “many judicial districts are evaluating their bail policies.”

“Counties big and small, urban and rural, are changing the way they handle criminal cases pre-trial, and they … 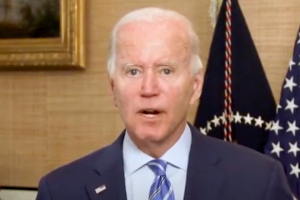 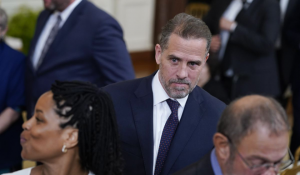 Next post Billionaire with links to cash payments to Hunter Biden involved in Chinese covert ops against U.S.