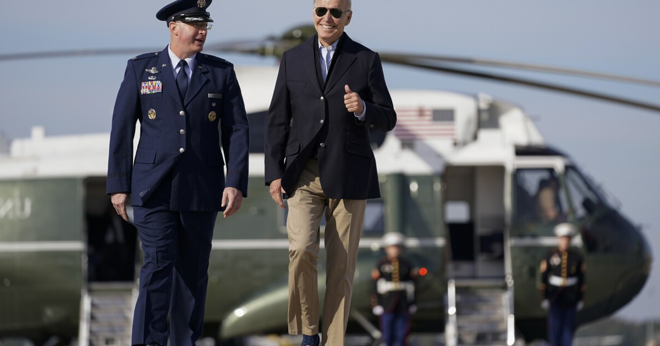 Weeks before November’s midterm elections, President Joe Biden is finally traveling to a state where there is a competitive Senate race as Democrats try to hold on to control of the chamber.

But Biden’s trip to Colorado, part of a four-day West Coast swing, doubled as an opportunity for the president to designate Vail’s Camp Hale as his first national monument, a long-term campaign of Sen. Michael Bennet (D-CO) as he seeks a third term in office.

While Biden’s job approval numbers have stabilized, the president is being careful where he travels because he knows he is “radioactive” with some voters, according to Darrell West, the Brookings Institution’s governance studies vice president and director. Biden’s average approval rating is between 42-43 percentage points, according to FiveThirtyEight and RealClearPolitics.

“He’s pretty much picking and choosing where he goes,” West told the Washington Examiner. “Colorado is relatively safe for him. … 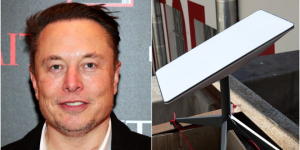 Previous post Elon Musk blocks Ukraine from using Starlink in Crimea over concern that Putin could use nuclear weapons: report 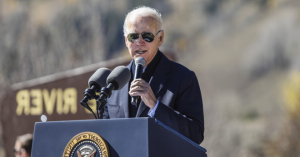 Next post Is Biden changing his approach to immigration before the midterm elections?