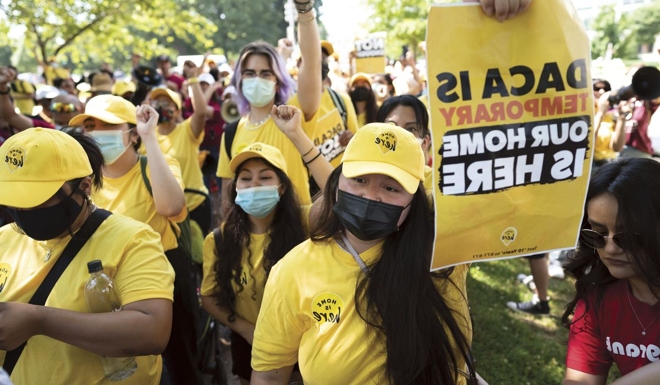 HOUSTON (AP) — A federal judge is set to again consider the fate of a program that prevents the deportation of hundreds of thousands of immigrants brought to the United States as children.

Last week, the 5th U.S. Circuit Court of Appeals said he should take another look at DACA following revisions adopted by the Biden administration in August that were created to improve its chances of surviving legal scrutiny.

Hanen has scheduled a hearing Friday to meet with attorneys and discuss the next steps in the decade-long legal fight.

Hanen will likely ask lawyers for more information on the new DACA regulation, according to Nina Perales, an attorney with the Mexican American Legal Defense and Educational Fund who will be representing DACA recipients at Friday’s hearing. 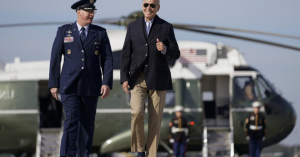 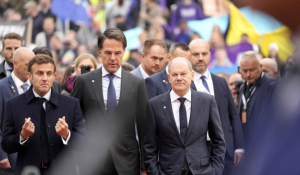