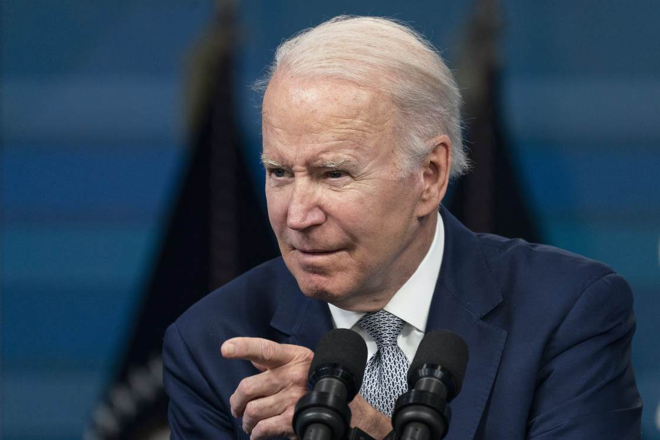 I have to confess, it is often hard to cover Joe Biden day after day with some of the crazy things he says, knowing that the country is in the hands of this man and knowing he is so frequently incoherent and unable to understand what’s going on around him. I sometimes think if he didn’t have a teleprompter or the notes to which he constantly refers even for simple things like writing a note of condolence on the death of Queen Elizabeth, he would end up just standing there, looking off into the sunset wondering what the powers that be want him to say.

Biden spoke on Monday about the student debt relief portal beta test that they conducted over the weekend for people who were applying for the bailout. Biden also attacked Republicans.

Now, let’s talk about who is against helping millions of hardworking middle-class Americans. Republican members of Congress and Republican governors are … 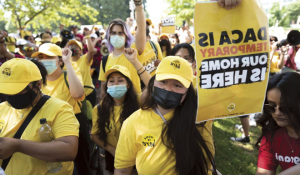 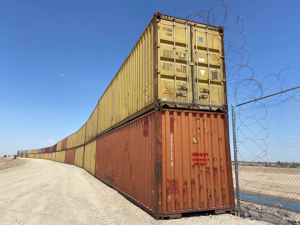