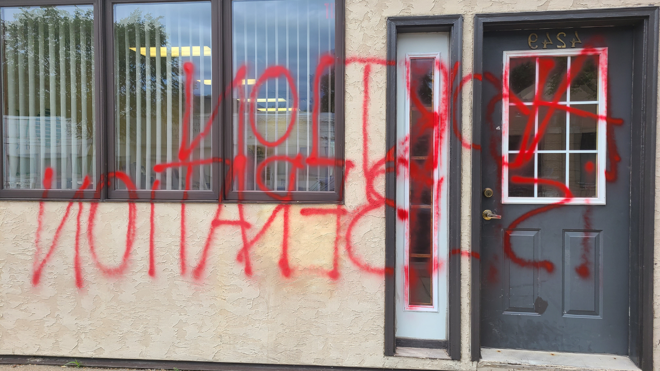 More than 100 crisis pregnancy centers (CPCs), pro-life organizations and churches have been attacked, some more than once, since the May 2 leak of the Supreme Court draft opinion in Dobbs v. Jackson Women’s Health Organization, which overturned Roe v. Wade.

Fox News Digital previously reported that while more than a dozen attacks have been claimed by the left-wing pro-abortion group Jane’s Revenge, not a single member of the underground group has been arrested.

According to a list updated this month by the Family Research Council (FRC), a Christian nonprofit, at least 38 churches across the country have been firebombed, smashed, ransacked or vandalized with pro-abortion graffiti and threatening messages since the May 2 leak.

At least 58 other pro-life clinics and organizations suffered the same fate, according to the same report. 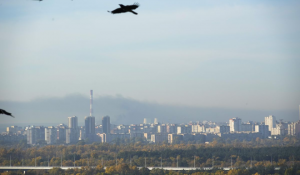 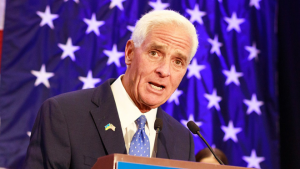