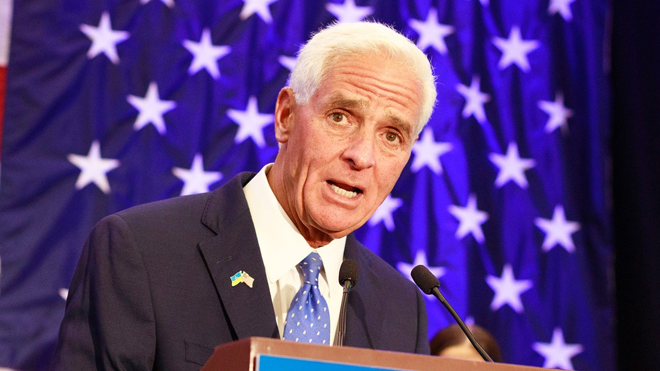 The campaign manager for former Democratic Florida Rep. Charlie Crist’s bid to unseat incumbent Florida Gov. Ron DeSantis appears to have been arrested in Maryland this week, before the campaign said he would leave to handle a “family matter.”

Austin Durrer, who has worked for Crist since 2016, was arrested Tuesday in Cambridge, Maryland, on second-degree assault charges in a case classified as “domestic violence,” according to Dorchester County court records obtained by Fox News Digital. Durrer was released on $10,000 bond after his arrest, and the court ordered him to surrender firearms and vacate his home.

Durrer’s trial is slated for Dec. 7. Based on the charges in the case, he faces up to 10 years’ imprisonment.

On Thursday, the Crist campaign abruptly announced that Durrer would depart the campaign mere weeks before the election to deal with a family issue that had arisen. The announcement didn’t … 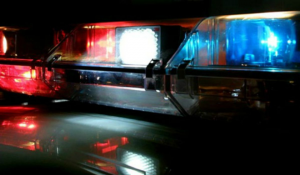 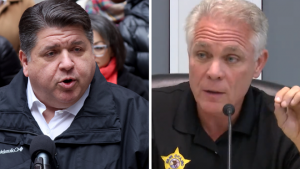