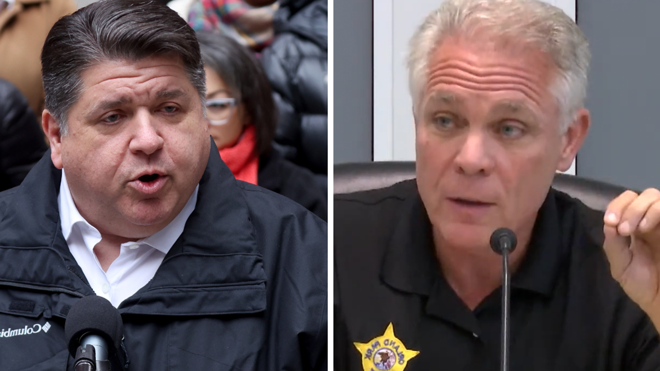 Crime in Illinois could “spiral out of control” after a new law overhauling the state’s criminal justice system goes into effect in January, the mayor of a Chicago suburb said.

“When I said that this is the most dangerous law I’ve ever seen, I believe that,” said Orland Park Mayor Keith Pekau, who is running for Congress in Illinois’ 6th District.

The Illinois Safety, Accountability, Fairness and Equity-Today (SAFE-T) Act changes multiple parts of Illinois’ justice system with provisions like ending cash bail; limiting how flights determine whether defendants are flight risks; and allows defendants under electronic monitoring to leave home for 48 hours before they can be charged with escape.

The legislation, which Gov. JB. Pritzker signed into law last year, will go into effect Jan. 1. 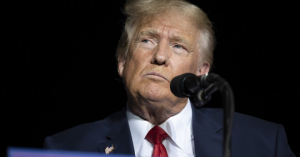 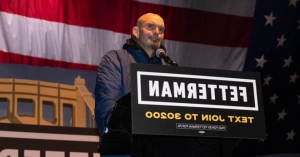