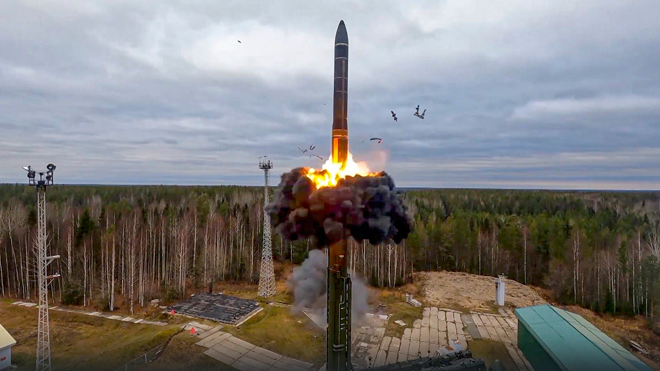 The United States will be accelerating its plan to locate upgraded nuclear weapons in European NATO bases as Russia continues to threaten Ukraine, according to a report.

Politico reports, citing various sources familiar with the issue, that U.S. officials told NATO allies during a closed-door meeting that an upgraded B61-12 air-dropped gravity bomb initially scheduled to be transported to Europe next Spring, will now arrive this December.

Pentagon spokesman Brig. Gen. Patrick Ryder told the outlet the “modernization of US B61 nuclear weapons has been underway for years and plans to safely and responsibly swap out older weapons for the upgraded B61-12 versions is part of a long-planned and scheduled modernization effort.”

“It is in no way linked to current events in Ukraine and was not sped up in any way,” he said of the process, but not the accelerated timeline. 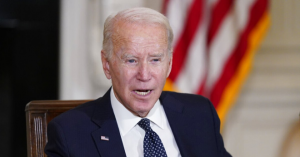 Next post Final countdown: Here’s what’s at stake in next week’s midterm elections