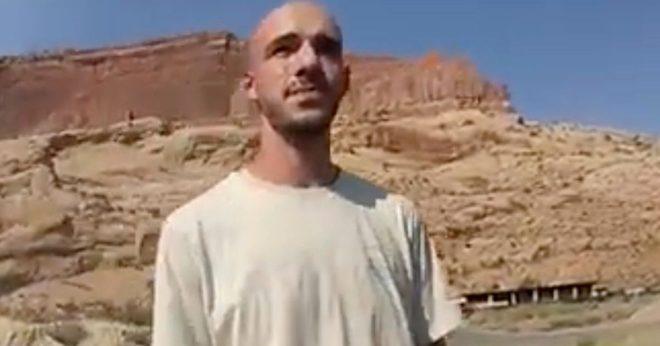 Did the mother of Brian Laundrie, the suspected killer of Gabby Petito, offer to assist her son in covering up the crime?

That’s what Petito’s family is alleging. In a Dec. 5 letter that became public record on Dec. 20, the lawyer for the Petito family said Laundrie’s mother offered to lend him a shovel after Petito was killed, Fox News reported.

Petito family attorney Pat Reilly, in the letter to Laundrie family lawyer Matt Luka, detailed what documents the parents of Brian Laundrie must hand over in a civil suit against them.

“This request certainly would also include the note that Roberta Laundrie wrote to Brian Laundrie, [in] which she offered to bring a shovel to help bury the body,” Reilly wrote.

Reilly says the note was written after Petito … 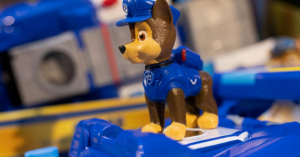 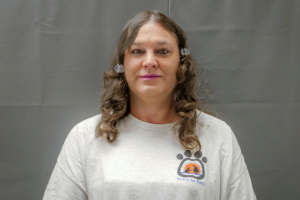