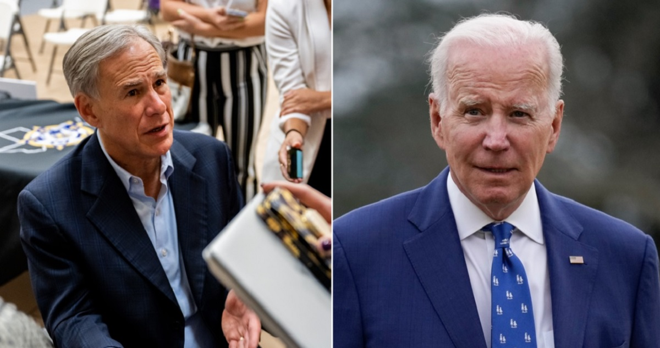 Texas Gov. Greg Abbott’s version of a welcome mat for President Joe Biden was more like a manifesto — telling Biden to finally fix the mess the border has become.

Biden landed in El Paso, Texas, Sunday, making his first visit of his presidency to the southern border, according to the Washington Times.

To mark the occasion, Abbott hand-delivered a letter to the president on the airport tarmac, criticizing the visit and demanding Biden take five immediate steps to end the crisis he helped set off.

In the letter, Abbott wrote that the visit was “$20 billion too little and two years too late.”

Abbott hands Biden the letter at about the 58-second … 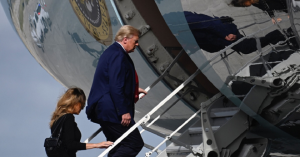 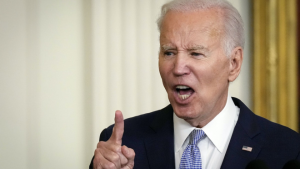