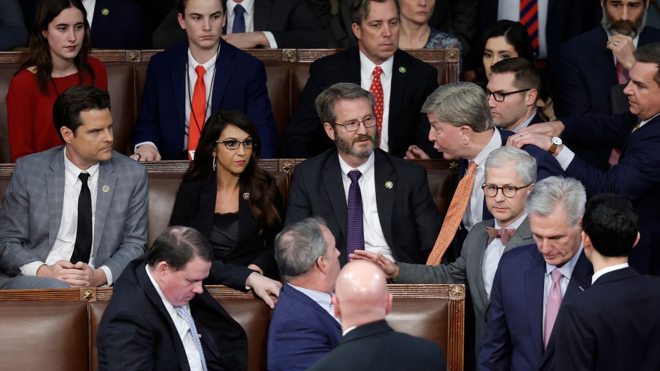 Gaetz, who was one of the last GOP holdouts blocking Kevin McCarthy from assuming the role of speaker of the House, drew Rogers ire after Gaetz voted “present” in the 14th ballot to once again deny McCarthy. Rogers had to be held back by North Carolina Rep. Richard Hudson in the dramatic confrontation that was followed by another vote in which McCarthy took the speaker’s gavel.

“@RepMikeRogersAL and I have a six-year productive, working relationship,” Gaetz tweeted . “We’re going to work together wonderfully going forward. I don’t think there should be any punishment or reprisal just because he had an animated moment. He has my forgiveness.”

[email protected] and I have a long and productive working relationship, that I am sure … 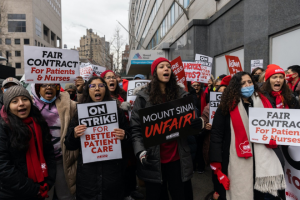 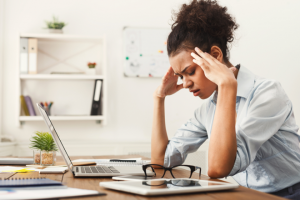