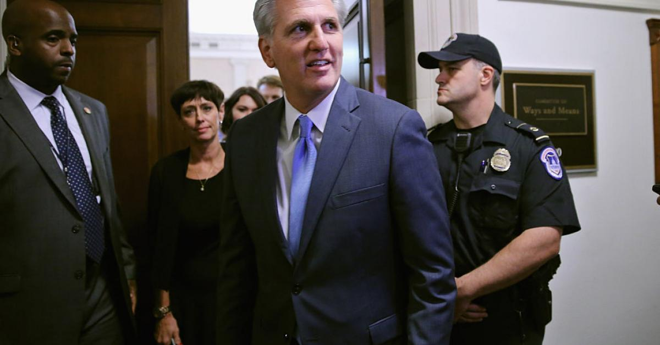 The deal between House Speaker Kevin McCarthy and 20 holdout Republicans created two special investigative panels that will look into two of the most important issues to conservatives: the origins of the COVID-19 virus and the “weaponization” of federal law enforcement agencies like the Justice Department and FBI.

The two subcommittees — one in the House Judiciary Committee and the other in the House Oversight Committee — are identified in a draft summary document of the deal between McCarthy and the lawmakers obtained by Just the News. It was confirmed to Just the News by multiple sources who are familiar with the deal. 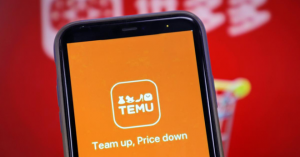 Next post Is Chinese shopping app Temu the new TikTok?