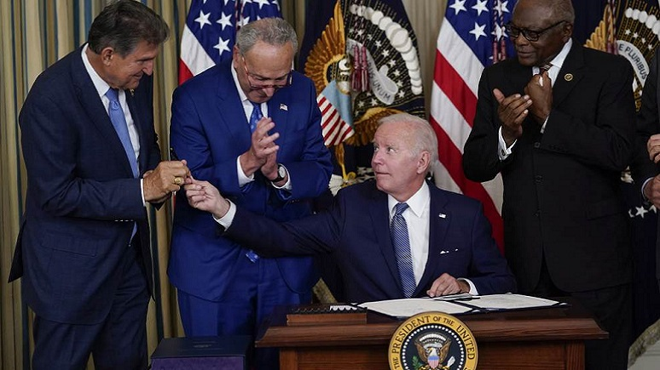 Did someone or something seize control of the United States?

What happened to the U.S. border? Where did it go? Who erased it? Why and how did 5 million people enter our country illegally? Did Congress secretly repeal our immigration laws? Did President Joe Biden issue an executive order allowing foreign nationals to walk across the border and reside in the United States as they pleased?

Since when did money not have to be paid back? Who insisted that the more dollars the federal government printed, the more prosperity would follow? When did America embrace zero interest? Why do we believe $30 trillion in debt is no big deal?

When did clean-burning, cheap, and abundant natural gas become the equivalent of dirty coal? How did prized natural gas that had granted America’s wishes of energy self-sufficiency, reduced pollution, and inexpensive electricity … 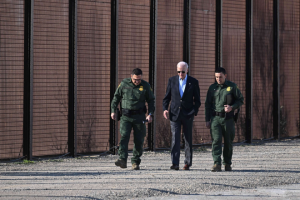