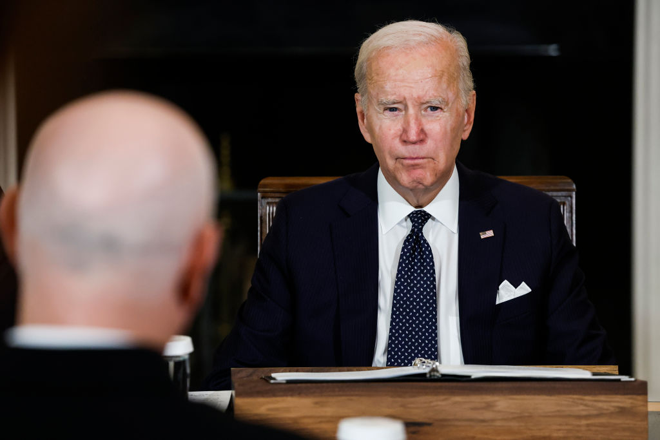 “I thought, what data was in there that may compromise sources and methods,” the president said in an interview with CBS’s 60 Minutes. “Totally irresponsible.”

It turns out Biden was also describing himself: The White House on Monday announced that Biden’s attorneys in November discovered classified documents at the president’s office at the University of Pennsylvania.

It is unclear what information is contained in the records, which date to Biden’s vice presidency, but they include “top-secret files with the ‘sensitive compartmented information’ designation, also known as SCI, which is used for highly sensitive information obtained from intelligence sources,” according to CNN.

In light of the revelations, Republicans are demanding that Biden receive the same legal scrutiny … 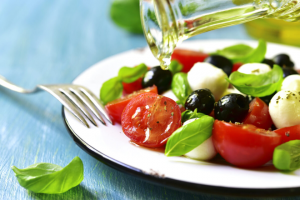 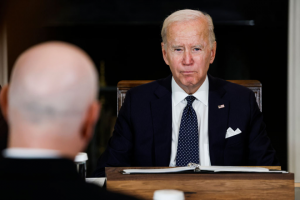