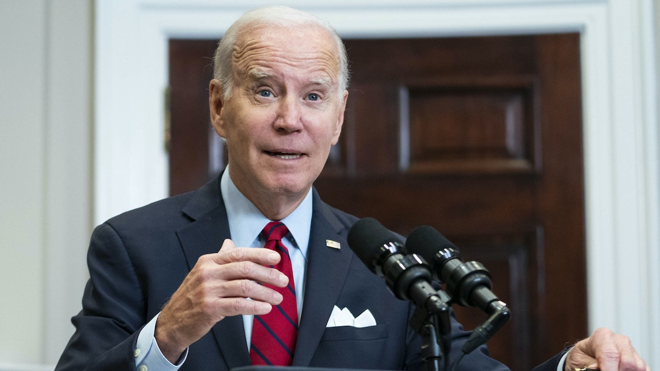 President Joe Biden responded in Mexico to a report that broke this week about classified documents that were found in his private office in D.C. after he left the White House following his eight years as vice president.

A source familiar with the matter told CNN that the 10 classified documents contain U.S. intelligence memos and briefing materials on Iran, Ukraine, and the United Kingdom, though it is unclear what exact information is contained.

“Can you explain how classified documents ended up in one of your offices?” a reporter asked Biden during a joint press conference with Canadian Prime Minister Justin Trudeau and Mexican President Andrés Manuel López Obrador. “And should the public have been notified sooner?”

“People know I take classified documents or classified information seriously,” Biden said. “When my lawyers were clearing out my office at the University of Pennsylvania, they set up an office for … 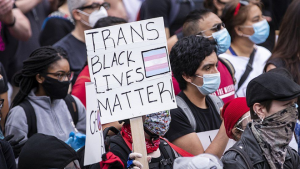 Previous post Is the West Living in the End of Days? 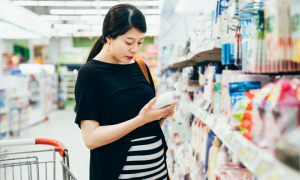