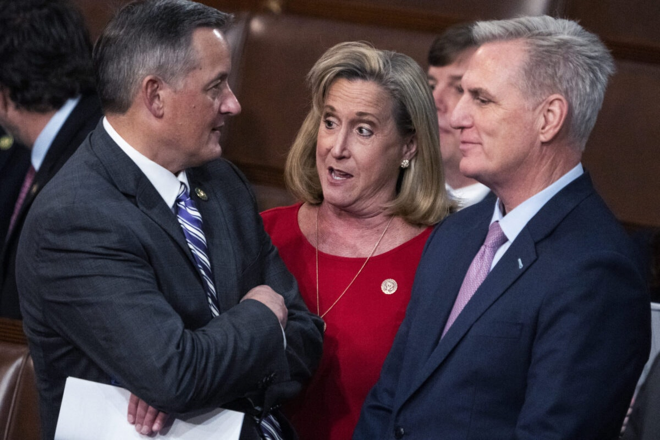 In one of its first acts this session, the GOP-controlled House passed a bill Wednesday geared toward ensuring steps are taken by health providers to protect infants born alive after an attempted abortion.

Republicans and their supporters championed the legislation as instrumental in guaranteeing life-saving care to newborns while Democrats and pro-abortion groups generally cast the bill as an attack on women’s reproductive rights and unnecessary because it is already illegal to kill infants who are born alive.

One Democrat, Rep. Henry Cuellar (TX), joined all voting GOP lawmakers to support the legislation. The final tally was 220-210, with Rep. Vicente Gonzalez (D-TX) voting “present” and three Republicans not voting. Despite the victory for Republicans in the House, the legislation likely won’t get far in the Democrat-led Senate. 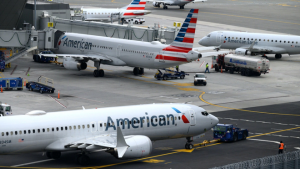 Previous post Officials Reveal Alleged Cause Of FAA’s System Going Down, Causing Flights To Be Grounded 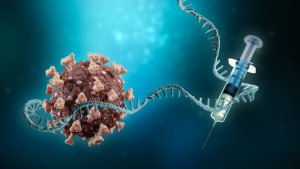 Next post Is the Associated Press Lying About Gene Therapy Shots?