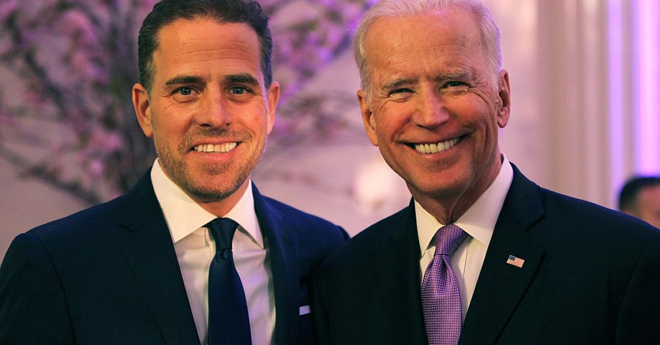 Attorney General Merrick Garland shut down the FBI’s so-called China initiative in February 2022 shortly after more than 160 members of the University of Pennsylvania faculty signed and made public an open letter demanding the program be shuttered, on the grounds that it amounted to racial profiling. The faculty letter was part of a larger university battle against the program.

“We acknowledge the importance to the United States of protecting both intellectual property and information that is essential to our national and economic security,” read the letter made public on Feb. 9. “We understand that concerns … 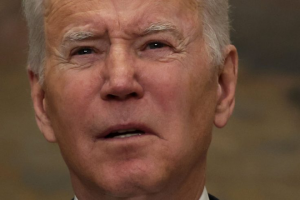 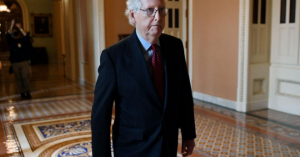