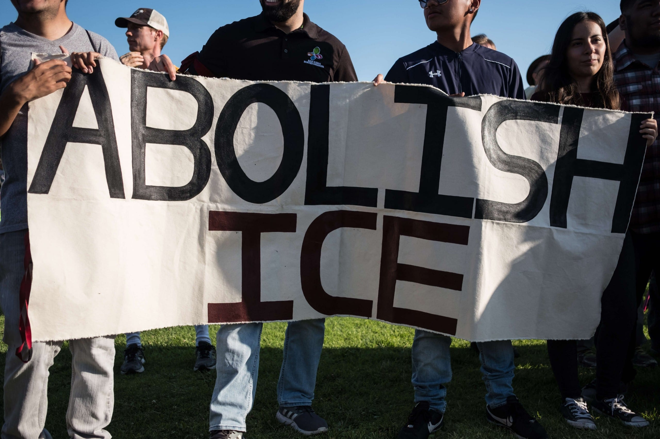 In Boston, Massachusetts, the pro-sanctuary city government protected over 100 illegal aliens with criminal records from being deported by the federal government last year.

According to Breitbart, a new report from Immigration and Customs Enforcement (ICE) revealed that, under the orders of Boston Mayor Michelle Wu (D-Mass.), the city’s sanctuary policy shielded these illegals when federal agents and border authorities tried to have them deported. Boston has been a self-declared “sanctuary city” for illegals since 2014, with city policy officially dictating that city officials will not cooperate with federal agencies on the matter of immigration.

Boston officials at first tried to claim that their sanctuary policy had resulted in just 12 illegals being spared from deportation, but ICE has since disputed that claim with their latest figures.