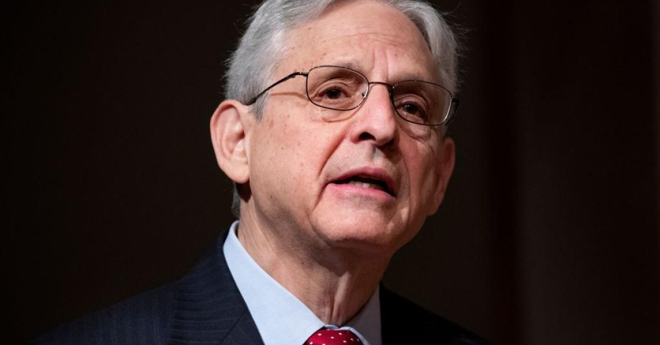 The Department of Justice reportedly opted against having FBI agents oversee a search by President Joe Biden’s lawyers for classified documents at his private homes.

Biden’s legal team discussed directly with the DOJ the idea of having FBI agents present during such searches, according to the Wall Street Journal, though both parties ultimately agreed to leave the matter to the president’s own attorneys.

Current and former law enforcement officials indicated to the outlet that the decision to allow Biden’s lawyers to conduct the searches privately may afford the DOJ greater leeway to take firmer measures in the future.

News of the discussions comes as Biden’s aids have discovered multiple troves of classified materials in various locations occupied by the president, including both his Delaware home and his former office at the Penn Biden Center in Washington. Materials found in the Penn Biden Center reportedly …