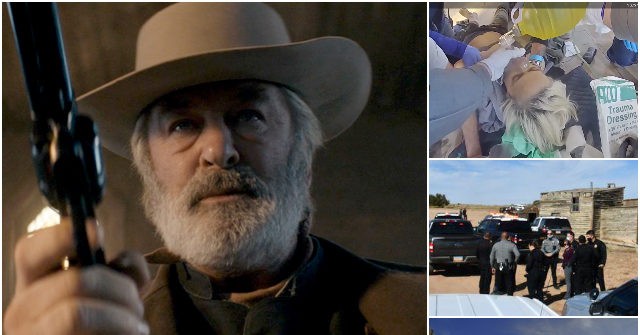 Hollywood star Alec Baldwin has formally been charged with involuntary manslaughter in the fatal shooting on the set of the movie Rust.

Baldwin and Gutierrez-Reed will each be charged with two counts of involuntary manslaughter in Hutchins’ death. It remains unclear what kind of sentencing they would receive if found guilty.

“After a thorough review of the evidence and the laws of the state of New Mexico, I have determined that there is sufficient evidence to file criminal charges against Alec Baldwin and other members of the ‘Rust’ film crew,” New Mexico First Judicial District Attorney Mary Carmack-Altwies reportedly said. “On my watch, no one is above the law, and everyone deserves justice.” 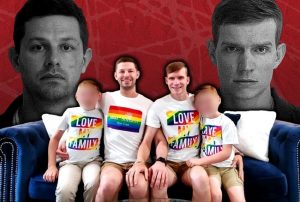 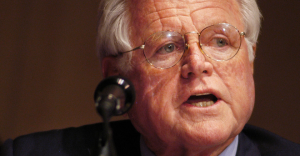