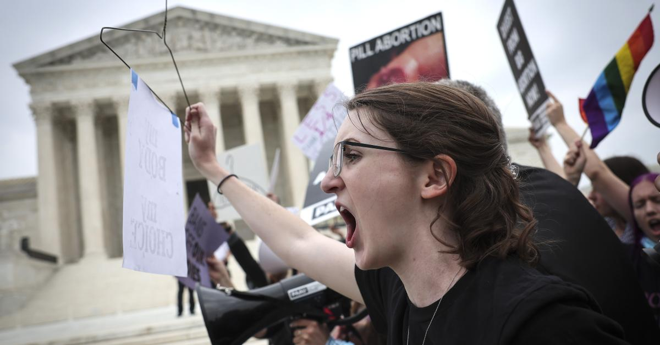 The Supreme Court said Thursday it cannot identify who leaking the draft opinion of Dobbs v. Jackson Women’s Health Org., the landmark case that overturned the constitutional right to an abortion.

The Supreme Court marshal investigating the leak “has to date been unable to identify a person responsible by a preponderance of the evidence,” the court said.

The leak led to protests outside of justices’ homes and conservative Justice Brett Kavanaugh was targeted in an assassination attempt before the final decision was released on June 24, 2022.

“After examining the Court’s computer devices, networks, printers, and available call and text logs, investigators have found no forensic evidence indicating who disclosed the draft opinion,” the marshal’s office wrote in a report on the probe.

Investigators interviewed 97 employees, all of whom denied sending the draft opinion to Politico, also according to the marshal’s office.

All of the interviewed employees signed an affidavit … 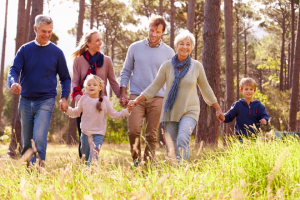 Previous post Autism May Have Come From Ancestors, Scientists Say 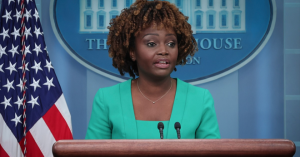 Next post WH Reporters Fed Up with Press Sec, Briefings So Bad Even Ones Who Personally Like Her Are Speaking Out