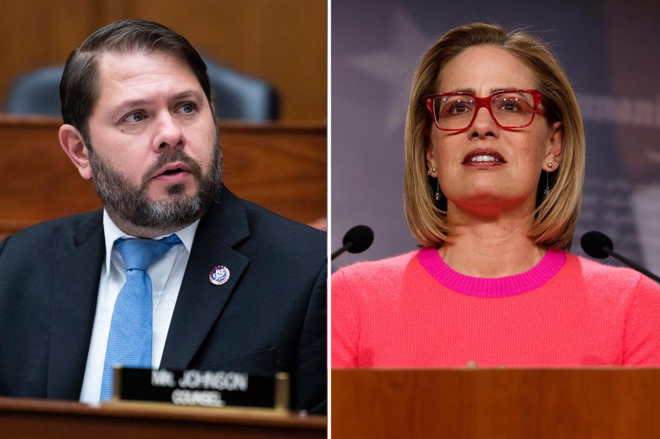 Gallego’s announcement comes on the heels of Sinema’s revelation last month that she had left the Democratic Party, re-registering as an independent.

“Most families feel that they are one or two paychecks away from going under — that is not the way that we should be living in this country,” Gallego, 43, said in a campaign announcement video posted to Twitter Monday.

“The rich and the powerful, they don’t need more advocates. It’s the people that are still trying to decide between groceries and utilities that needs a fighter for them,” he added.

Though Sinema, 46, is no longer a Democrat, she still caucuses with the party’s members in the Senate. However, she has earned praise from Republicans — and ire from … 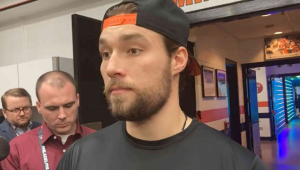