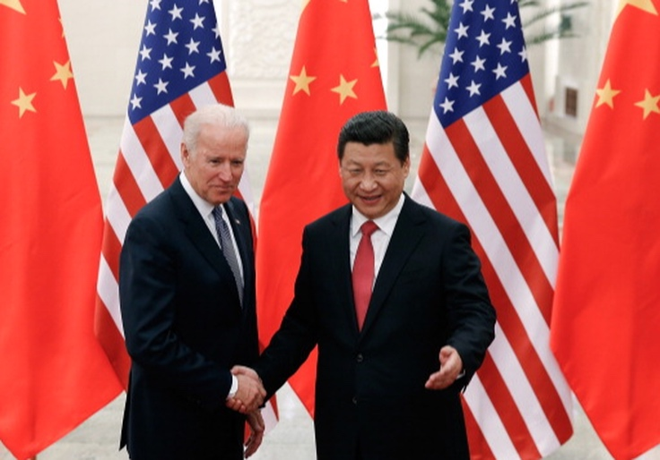 President Joe Biden is set to pull a number of Chinese companies from a red-flag trade list, a move that comes as the Democrat and other administration officials stress the need for cooperation with the communist nation on climate change.

Biden’s Commerce Department plans to remove an undisclosed number of Chinese entities from its so-called unverified list, which includes foreign companies that the United States cannot tour in person “to determine whether they can be trusted to receive sensitive technology exports,” Reuters reported Wednesday. American officials must receive approval from China’s commerce ministry to inspect any Chinese company—approval that Beijing has been unwilling to grant in the past. Once the decision is finalized, U.S. exporters “will no longer have to conduct additional due diligence before sending goods” to the Chinese companies removed from the list, according to Reuters.

Both Biden and his climate czar, … 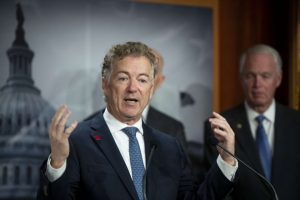 Previous post Why Does Funding Government Take $1.7 Trillion and 4,000 Pages? 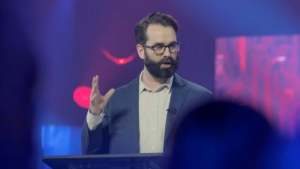 Next post Matt Walsh: History, Tradition, the family, liberty and Western Civilization are at stake