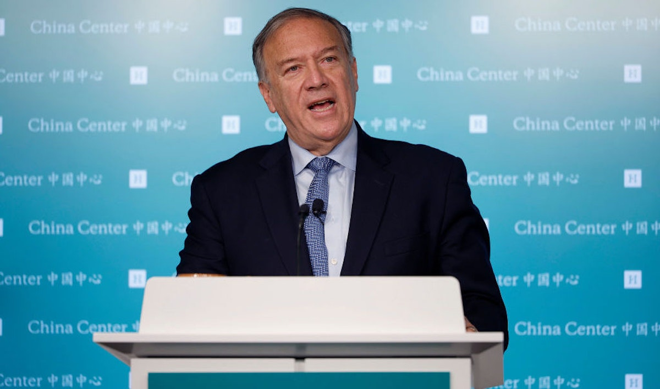 Former Secretary of State Mike Pompeo suggested that the United States and the rest of the world should cut off travel from China to prevent another global outbreak of a COVID variant.

The former Trump administration official appeared on Cats Roundtable, a local New York radio show hosted by John Catsimatidis, on Sunday and warned that a mass outbreak in China could cause a second COVID pandemic nearly three years after the first.

“We’re about to do the same thing again. The data is no good, but it sounds like we might have as many as one million – one million, John – Chinese people infected, fifty percent of their population traveling,” Pompeo said.

“There is no reason we should allow the Chinese to do this again, to send Chinese-infected persons around the world knowingly infecting people all across the globe. [Chinese President Xi Jinping] got away with this once. I regret that he wasn’t … 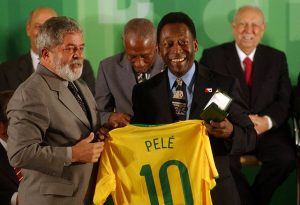 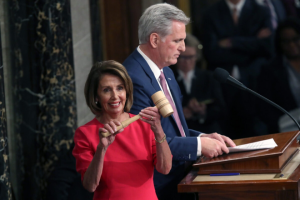