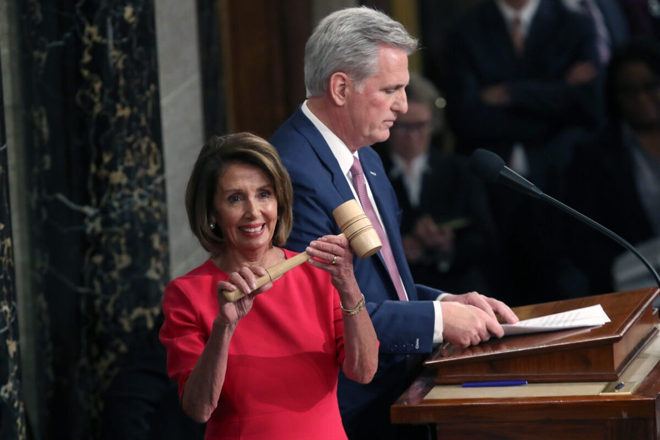 Sharing a video of a man carting a stack of blue containers in what appeared to be the U.S. Capitol, NBC News’ Haley Talbot reported McCarthy “has moved into” the suite of offices and will have to move all his stuff back out if he loses the vote Tuesday. In fact, boxes from McCarthy’s office were spotted being transported to the speaker’s suite as early as last week, per CNN.

GOP Leader McCarthy has moved into the speakers suite but if he fails to secure 218 he will have to move all his stuff back out ⁦@AllieRaffa⁩ pic.twitter.com/Lb2swMgQ2p — Haley Talbot (@haleytalbotnbc) January 2, 2023

The flurry of activity kicks off the new year in which Republicans take control of the House by a small margin. McCarthy did not get into … 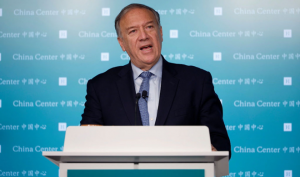 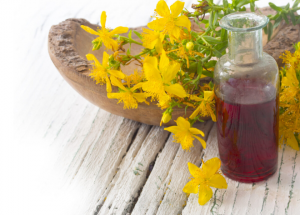