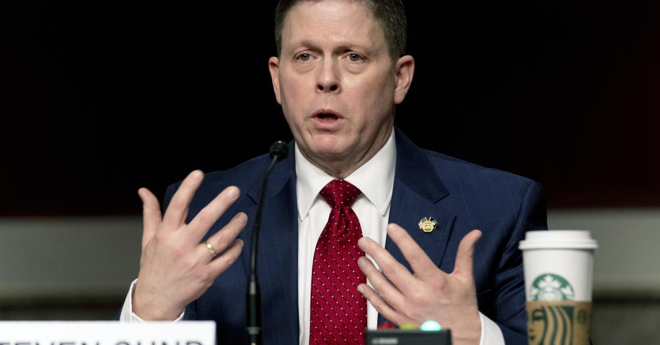 Sund, who resigned after the Capitol riot, makes the claims in a new book, in which he gives a firsthand account of the events on Jan. 6, 2021, according to The Washington Post.

He argued the federal government’s multibillion-dollar security network – built after 9/11 to gather intelligence about another possible attack – provided no such information about a potential riot.

Sund says the FBI, Department of Homeland Security and the Capitol Police’s intelligence unit had been alerted weeks earlier about so-called “chatter,” which is typical online, about right-wing extremists arming for an attack on the Capitol on Jan. 6, 2021, the day Congress was set to certify the 2020 presidential election results declaring Democrat Joe Biden the winner. 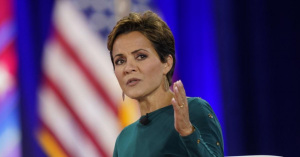