Authorities believe they finally have the man responsible for the brutal murder of four Idaho college students, Byran Kohberger, 28, in custody.

For the first time since Kohberger’s apprehension, the father of one of the victims, Steve Goncalves, has chosen to speak out.

Goncalves’s daughter, Kaylee, was one of the four victims. The others were her roommates, Madison Mogen and Xana Kernodle and Kernodle’s boyfriend, Ethan Chapin.

In November, the four were reportedly murdered in their sleep by someone carrying some sort of blade.

“The little coward that had finally got caught running,” Goncalves said, according to ABC News.

“I still think everyone’s innocent until proven guilty, so I put that in the back of my mind.”

When shown a picture of Kohberger in custody, Goncalves called the suspected murderer a “broken soul, pitiful human being.”

Goncalves is already looking forward to seeing Kohberger in court.

“This guy’s gonna have … 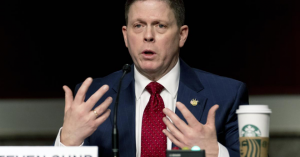 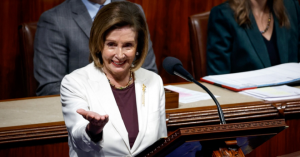