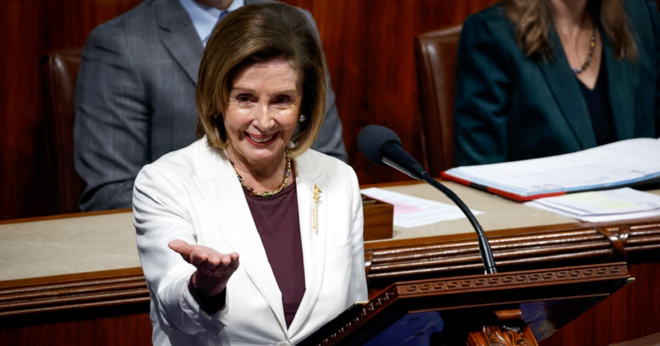 House staffers can expect a hefty pay increase in 2023 — courtesy of outgoing Speaker of the House Nancy Pelosi.

Pelosi announced that the House of Representatives would raise its maximum annual salary for staffers to $212,000 in a Friday “Dear Colleague” letter to fellow lawmakers.

Pelosi previously established a new minimum annual salary of $45,000 for congressional staffers, a policy she touted in the letter announcing the maximum salary increase.

The outgoing speaker pointed to the House’s need to “retain and recruit the best talent in our nation.”

The maximum pay is considerably more than the salary of most elected House members and senators, which is set at $174,000 a year. 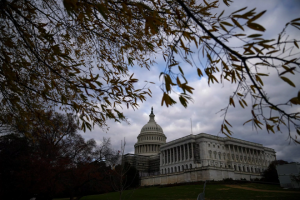