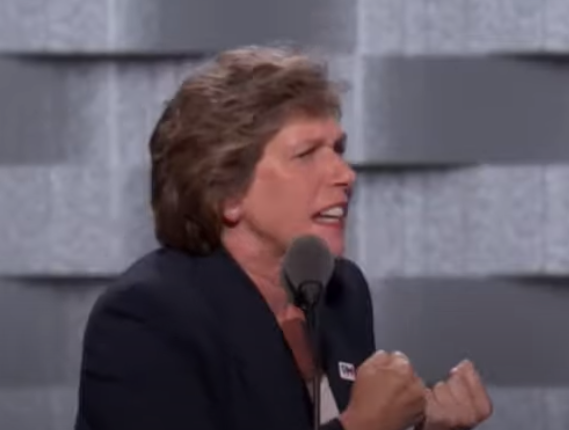 Sometimes I’m not sure if the education beat at the New York Times might not be worse than its foreign policy. And I’m not just talking about the paper’s prolonged antisemitic campaign against religious Jewish education.

Here’s a straightforward issue. Complaints by disabled students and their parents are high. So the New York Times blames Trump and the refusal by some schools to incorporate racist critical race theory texts and graphic sexual content for the problem.

The New York Times leads with claims of racism. It briefly concedes that, the “majority of complaints in the past year, as in previous years, allege discrimination against students with disabilities — a population whose plight became more visible during the pandemic when schools drew federal scrutiny for failing to serve …

Previous post Times Square Terrorist: A Broken Family and a Conversion to Islam 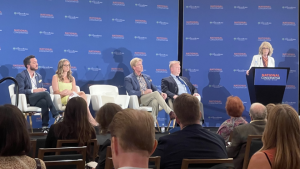 Next post Experts: We must defeat gender ideology and protect children