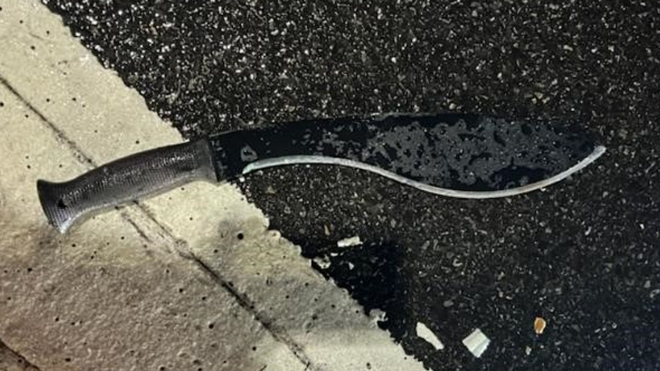 Like most cults, Islamic converts are recruited from the ranks of broken people who are disoriented, uncertain, and have lost a sense of purpose in their lives.

In today’s article, “Three Muslim Knife Attacks on NYPD Officers in 8 Years”, I noted that two of those three attackers were converts to Islam.

The latest Times Square attacker was a white kid from Maine.

How does a kid from Wells find Islam? That part is still open to question, but the origins, like that of a lot of school shooters, appear to lie with a broken family.

Bickford, of Wells, Maine, is believed to have “found religion” in recent years following the death of his father, Tom, from an overdose in 2018 at the age of 41. The teen’s father played a “very active” role in the lives of his three … 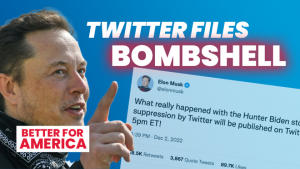