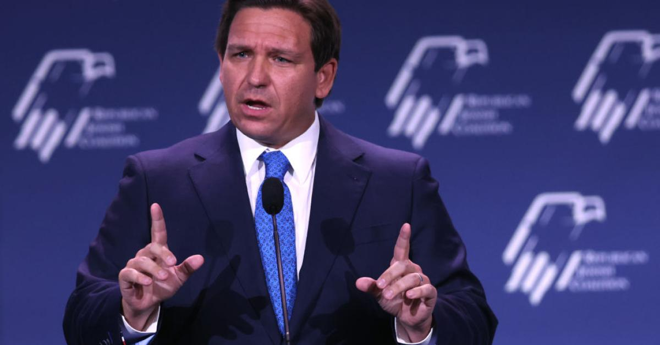 After a resounding re-election victory in the November election, Florida Gov. Ron DeSantis is delving even further into America’s increasingly bitter cultural wars.

In his initial 2018 race, DeSantis won against Democratic opponent Andrew Gillum by just 0.4%. In his 2022 re-election campaign, the Republican governor carried the race on a landslide, beating Democrat Charlie Crist by nearly 20 points.

That victory came after four years of DeSantis’s nonstop political crusading throughout the state, much of it at the forefront of hot-button cultural issues that many Republicans often opt to avoid.

Most prominent among those subjects has been LGBTQ politics, which DeSantis’s office has continued to press.

DeSantis Press Secretary Bryan Griffin said on Twitter in late December the administration was “actively investigating” reports of “a sexually explicit performance marketed to children” in the state, which multiple media outlets said referred to a “drag queen” show where children … 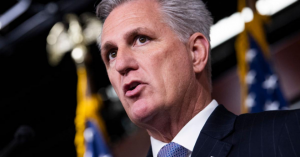 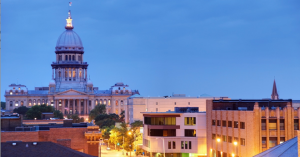