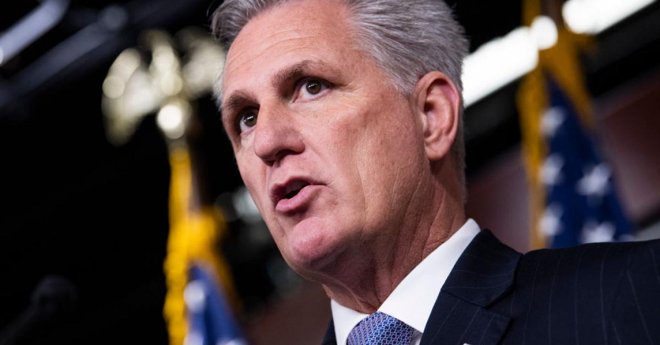 As the House of Representatives plans to vote Tuesday for its next Speaker, current House Republican Leader Kevin McCarthy is desperately scrambling to secure enough support within his own party to claim the gavel.

A prospective speaker needs a minimum of 218 supportive lawmakers to hold the post. After the November midterm elections, Republicans claimed a total of 222 seats, leaving any Republican leader with little room to maneuver.

Their stalwart opposition leaves McCarthy one vote shy of the gavel, assuming he could wrangle the support of every other House Republican, and could force him to turn to Democrats for support, a move his has remained reluctant to pursue. 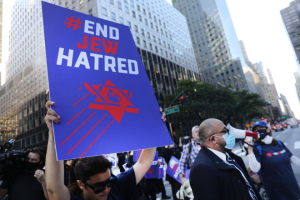 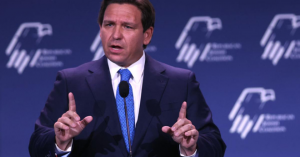