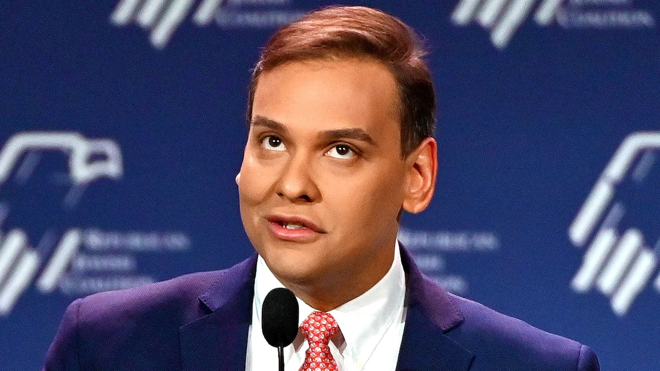 Rep.-elect George Santos (R-NY) will be sworn into office Tuesday while under investigation by federal and local-level officials related to false claims that he made while on the campaign trail.

The New York Times reported over the weekend that law enforcement officials in Brazil “intend to revive fraud charges” against Santos stemming from an incident in 2008 that involved a checkbook that was allegedly stolen.

The case was suspended because law enforcement was not able to find him, the report said. Brazilian prosecutors will now make a formal request to the Department of Justice to notify Santos of the charges.

The alleged incident happened when Santos, then 19, entered a small clothing store and spent $700 using a stolen checkbook and a false name, the report said. He allegedly admitted to the fraud on a Brazilian social media website the following year.

He and his mother allegedly … 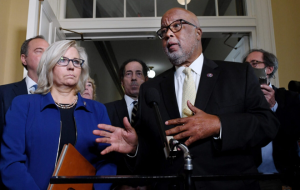 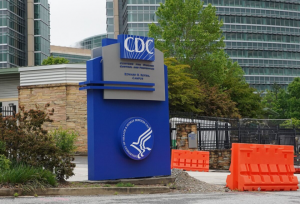