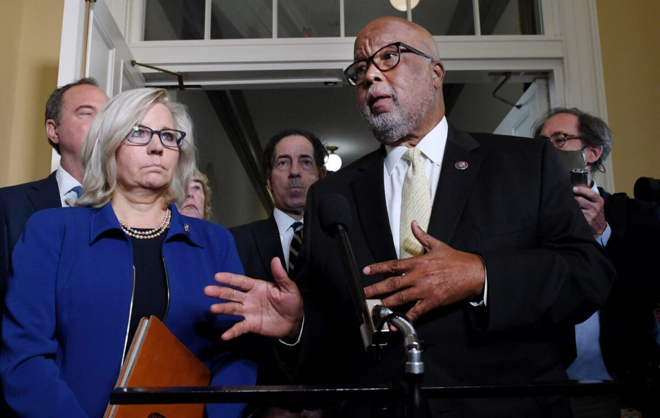 In one of its final acts, the House January 6 Committee warned the White House it cannot ensure the confidentiality of certain witnesses.

Chairman Bennie Thompson (D-MS) and Vice Chairwoman Liz Cheney (R-WY) wrote to Richard Sauber, special counsel to President Joe Biden, saying they “fully share” a “concern for the safety, security, and reputations” of its witnesses as the panel dissolves and Republicans take control of the House this week.

Their letter, dated Dec. 30, says the committee entered into an agreement with Sauber’s office to make available “personnel” who then provided “important information” to the panel. Any other identifying information is redacted in the public version of the letter.

Under their agreement the committee “would do its utmost” to protect identities, but as of the first week of January 2023 the panel “will no longer exercise control of this material, and thus cannot ensure enforcement … 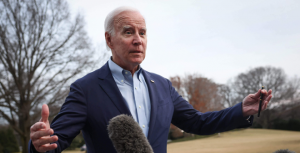 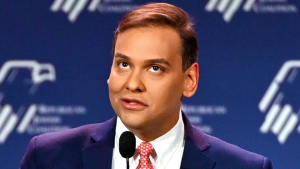