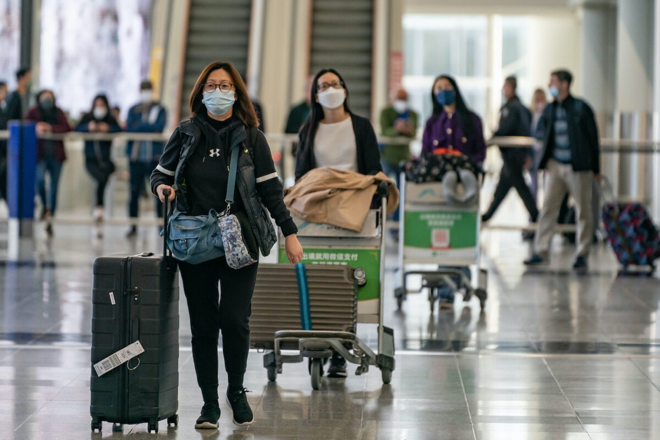 China’s state media is continuing to play down the number of COVID-19 cases in the country and is instead attempting to assure the public that the situation is under control.

The country reported just three new deaths from COVID-19 on Dec. 2, after reporting only one new death a day prior.

According to the latest figures released by the Chinese regime, the death toll in the country since the start of the pandemic now stands at 5,253. However, health officials believe that figure to be much higher in a country with a population of over 1.4 billion.

In an article published on Tuesday, People’s Daily, the official newspaper of the Chinese Communist Party (CCP), cited several experts as saying the illness caused by the virus was “relatively mild” for most people. 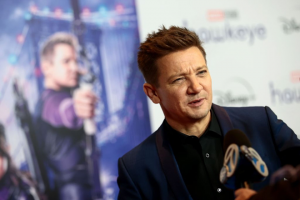 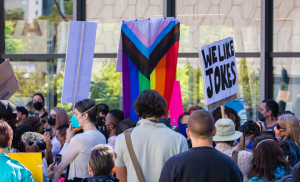