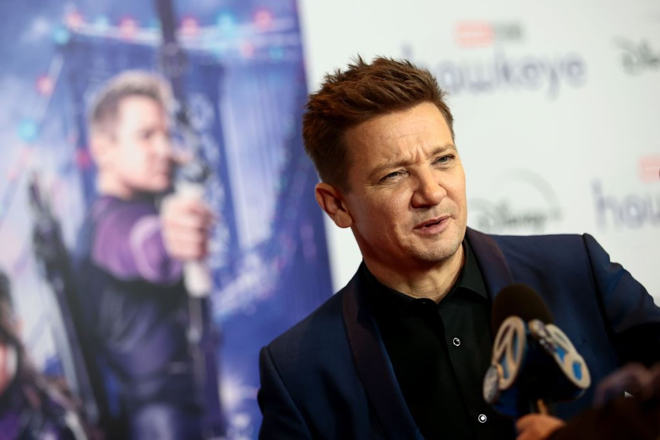 Colleagues and friends rallied to send their prayers and well-wishes when reports began to circulate early Monday morning that actor Jeremy Renner had been injured in an accident.

Renner, who is well-known for his portrayal of the comic superhero Hawkeye in a number of films within the Marvel cinematic universe, reportedly suffered serious injuries when the plow he was using to clear his Nevada driveway rolled over his legs.

Entertainment website TMZ shared video of “The Hurt Locker” star being airlifted to the hospital, and reported that a neighbor — who happened to be a doctor — had been able to get to Renner before first responders arrived and had applied a tourniquet to slow the bleeding.

“My God,” actor Josh Gad tweeted when he read the news. “Praying for @jeremyrenner and his family.” 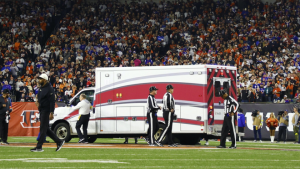 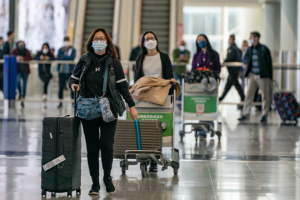