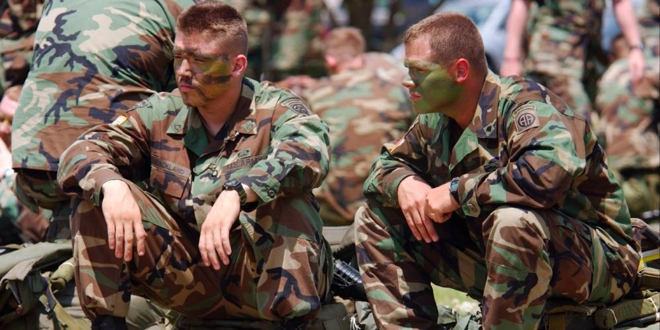 The US Army’s official website released an advisory for military families struggling with finances due to inflation, and one of the pieces of advice given has turned some heads. Tucked in between sections advising service members to apply for no-interest loans and get financial counseling, was a suggestion to apply for food stamps.

“With inflation affecting everything from gas prices to groceries to rent, some Soldiers and their families are finding it harder to get by on the budgets they’ve set and used before,” the Financial Readiness Program, written by Sergeant Major Michael A. Grinston began.

“Soldiers and Families who know about and take advantage of these resources put themselves on a path toward a lifetime of solid financial health,” the advisory continued, before listing different resources that military families could use to help their financial situations.

Somehow, the $175 billion that the Army received in funding … 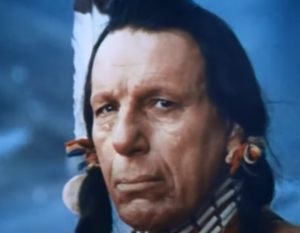 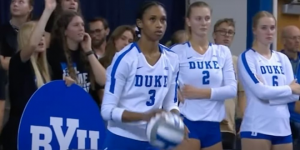