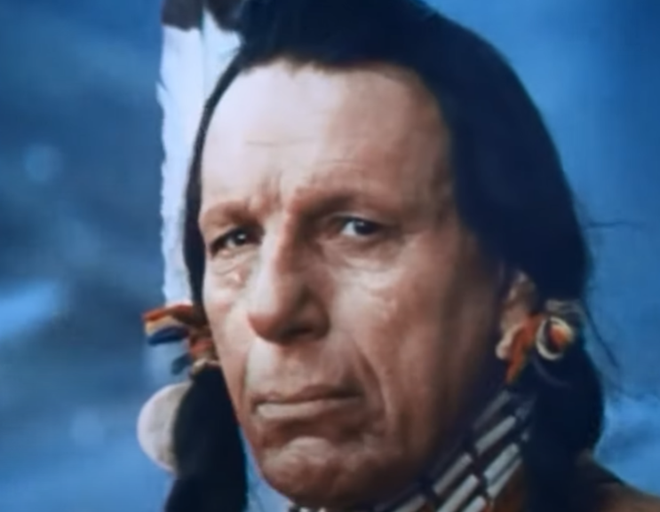 This is a story that could have only come out of Madison. Okay, maybe Portland, Seattle, Austin and San Francisco. I can’t remember how many of these I’ve come across over the years. In a political system where you gain special privileges by identifying as a minority member, a whole lot of wokes, including a lady named Liz Warren, will try their hand at pretending to be an American Indian. That’s one reason why quite so many radical lefties identify as American Indian and why activist Indians are often white lefties.

Early in 2020, an Indigenous artist urged the owners of a new music venue in town to change its name.

It was called The Winnebago, after the street on which it stands. Many Indigenous people and allies let the owners know that wasn’t the best name for a white-owned music venue. One of them was nibiiwakamigkwe, also known as Kay LeClaire, … 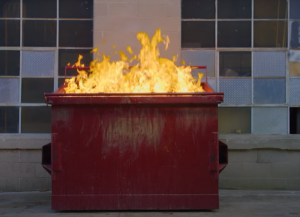 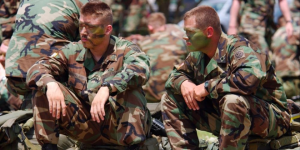