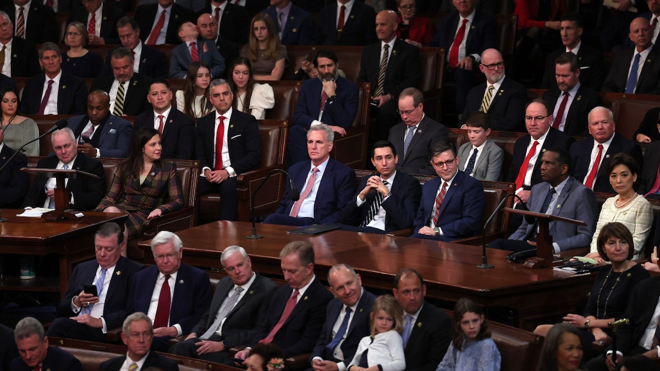 It’s January 4, 2023, and as of press time, the House of Representatives is without a speaker.

Much of the Washington, D.C., political class is in hysterics because the GOP has been forced to debate over who should lead Congress — Representative Kevin McCarthy (R-CA) or another Republican. It appears that the negotiations are now at a stalemate.

Twenty Republicans held out on Tuesday from supporting McCarthy and, in turn, were compared to petulant children and even the Taliban, according to some reports. Their demands vary from selecting a more conservative speaker focused on fiscal spending and social issues. Some, such as Rep. Chip Roy (R-TX), have more specific requests involving votes on items such as term limits and border security, among other things.

So far, none of those members have budged in their stance against McCarthy.

McCarthy, for his part, insists that he is not going to step aside. 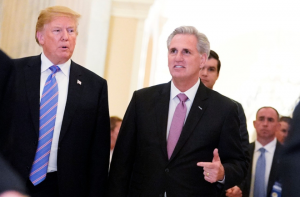 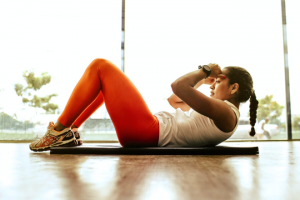