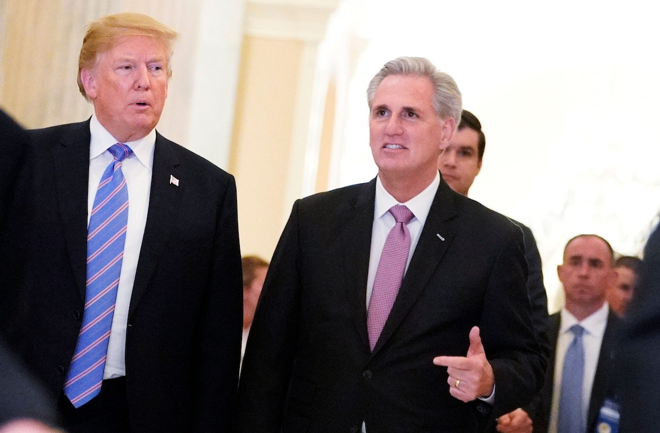 Former President Donald Trump called upon all Republicans to vote for Rep. Kevin McCarthy (R-CA) as the next Speaker of the House.

The lawmaker fell short of the 218 votes necessary to gain control of the gavel in three separate ballots during the first meeting of the new Congress on Tuesday. Defectors in the Republican caucus began to rally around Rep. Jim Jordan (R-OH) as a potential alternative, while Democrats supported House Minority Leader Hakeem Jeffries (D-NY).

Trump had previously endorsed McCarthy to lead the House Republicans. During an interview on Tuesday with NBC News correspondent Garrett Haake, the former commander-in-chief was non-committal. “We’ll see what happens,” he said. “We’ll see how it all works out.”

Trump, however, shared another endorsement of McCarthy on Truth Social on Wednesday morning, appearing to indicate that he spoke to holdouts on Tuesday evening. 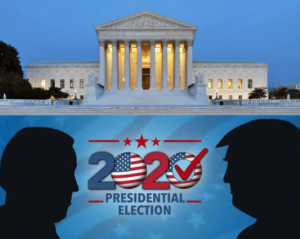 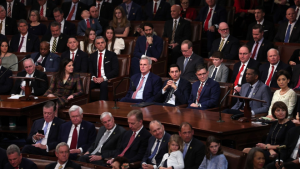 Next post Can Everybody Calm Down Over The Speaker’s Race? Debate Is Good, Gridlock Is Essential