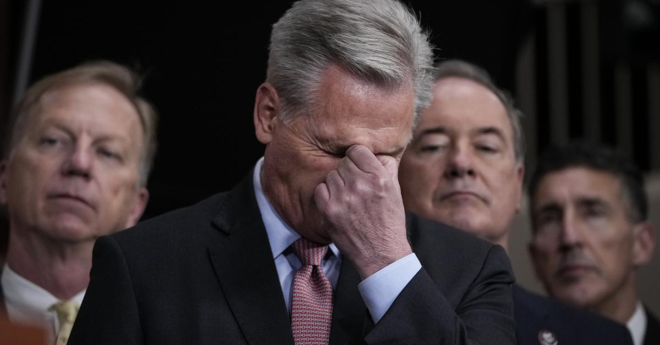 A decade in the making, the conservative-led revolt that thwarted Rep. Kevin McCarthy’s bid to be Speaker on three consecutive votes Tuesday isn’t likely to stop in the House as those eager to disrupt the GOP’s status quo also have set their sights on Republican Party chairwoman Ronna McDaniel and Senate Minority Leader Mitch McConnell.

Some of the 20 House members who helped deprive McCarthy of the Speaker’s gavel on Tuesday said the votes should serve as a wakeup call to GOP leaders everywhere that the party needs to return to its roots of fiscal conservatism after two decades of reckless spending in Washington.

“In our mind, and so many people’s minds, spending is out of control,” Rep. Ralph Norman, R-S.C., told the Just the News, No Noise television show Tuesday night. “[Either] we’ll face it now, or just sit here until we come up with some type of solution and a leader that … 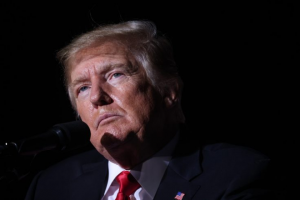