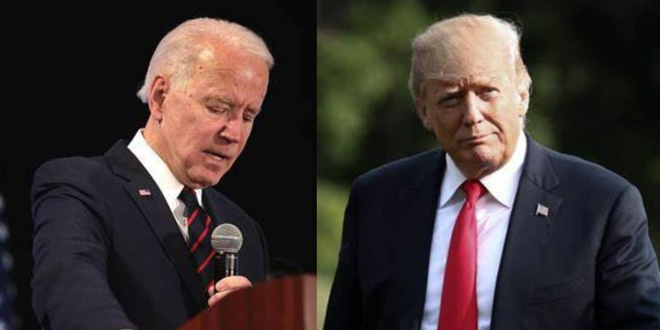 Donald Trump and his legal team are at odds with Biden’s Department of Justice over who will be the special master ordered to independently review the documents the FBI seized from his Mar-a-Lago estate.

Reuters reports that according to a joint filing on Friday, the two sides are fighting about who will fill the role, with the DOJ offering up Barbara Jones, a retired judge who has special master experience from cases with Rudy Giuliani and Michael Cohen, or Thomas Griffith, who was a DC appeals judge that was appointed by George W. Bush. Trump’s team wants Florida’s former Deputy Attorney General Paul Huck or Raymond Dearie, who were on the Foreign Intelligence Surveillance Court and a judge from the US District Court for the Eastern District of New York, respectively.

The two sides are also fighting over whether the special … 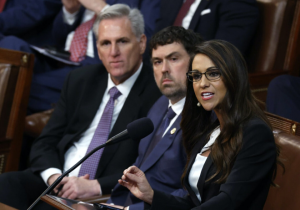