Democrat support for illegal aliens has often been criticized for prioritizing illegals over legal immigrants.

And this proposed move by the Biden administration is just another example of that.

The Biden administration on Tuesday proposed increasing application fees for employment-based visas and other immigration programs, in part to fund the adjudication of soaring numbers of asylum claims along the U.S.-Mexico border. The proposed rule would also keep application fees for U.S. citizenship and humanitarian immigration benefits, such as asylum, close to or at current levels, as well as codify and expand fee waivers for low-income immigrants and other populations, such as military veterans and victims of human trafficking and other serious crimes.

While work visas are often abused, the recipients are at least trying to come here legally and making a show of being able to support themselves, and they’re being brought in my businesses. The … 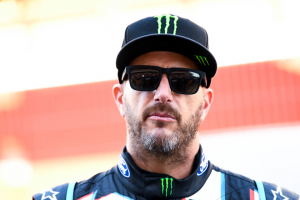 Previous post Racing Legend Dies in Accident at Age 55: ‘He Created an Industry’ 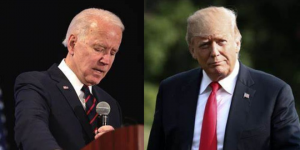